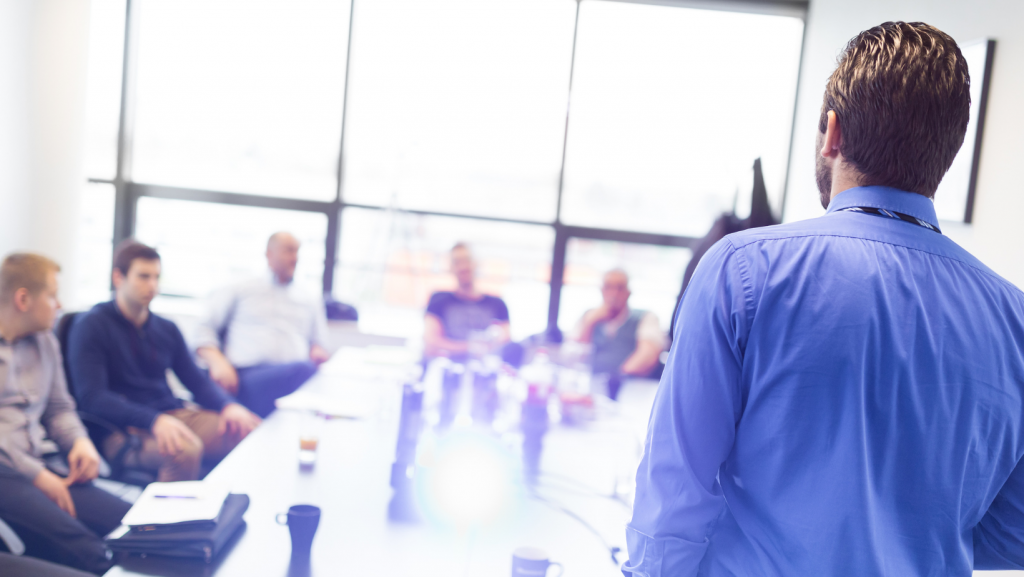 Along with the Canadian Business Corporations Act, which governs businesses that are incorporated federally, each province has their own incorporations act for businesses incorporated within the province. These acts effectively layout the ‘rules of the game’ about how corporations must govern themselves, interact with their shareholders, and engage with the general public.

Recently, the Ontario government made changes to the Ontario Business Corporations Act (“OBCA”), the law that governs corporations based in Ontario, by passing the Better for People, Smarter for Businesses Act, 2020. As of July 5th, there are two important changes to the OBCA that businesses in the Cambridge, Kitchener and Waterloo area should keep in mind.

The Change in Residency Requirements under the OBCA, but not the CBCA

In corporations across Canada, directors are responsible for the governance of the corporations they serve and make important day-to-day and long-term decisions. Currently, federal corporations (incorporated under the Canadian Business Corporations Act) and some provincial counterparts, have a rule around director residency which states that 25% of directors, or at least 1 if the board is smaller than 4, must be resident to (i.e. reside in) Canada. Ontario also shared this requirement until recently, which had put a strict requirement on Ontario corporations to have directors who were Canadian residents.

Now the OBCA has been amended to lift that requirement and brings Ontario’s law into line with the laws of other Canadian provincial jurisdictions like British Columbia and Quebec. This also means that foreign-owned corporations or entities looking to launch a Canadian corporation or subsidiary in Ontario will no longer be dissuaded by the administrative burden and costs of having to either find one or more willing Canadian(s) to act as a director or resorting to incorporating in a friendlier province and extra-provincially register in Ontario.

This is a welcome change not only because it eliminates an artificial barrier in competition between Ontario and other provinces as the choice jurisdiction of incorporation, but also it provides greater freedom for corporations to choose their directors from a pool of talent. Without residency requirements, Ontario corporations are free to elect directors from around the world, who may bring different experiences and expertise to the table. There is no longer any pressure to select certain directors simply because they happen to be Canadian residents. Instead, this change now opens the talent pool internationally as needed and is likely to bring positive economic impacts as well.

Previously, private corporations in Ontario were required to have 100% of shareholders approve simple resolutions, which are often simple directives for the operation of the corporation. As corporate directors are often spread out geographically, and usually busy individuals are preoccupied with other concerns, this meant that 100% signoff was usually only achieved at a shareholders meeting. These meetings can be lengthy and cumbersome, and the delays in scheduling meant that there may have been long periods in which no new resolutions were approved.

Now the law has changed so that for written ordinary resolutions, only a majority of shareholders are required to sign off. Under the new rules, a corporation must alert any shareholders who did not vote on the resolution of the change within 10 business days after it passes. Special resolutions though, which usually cover important decisions which significantly impact the corporation (such as financing and mergers) are exempt from the change. A corporation can also bypass the new rule by requiring a unanimous shareholders agreement.

This change represents a significant step in easing the restrictions around corporate governance. Collecting unanimous approval at a shareholders meeting can be tremendously difficult when even a single shareholder is impossible to locate, or simply refuses to participate in the process. This easing of restrictions means that doing business in Ontario may have just gotten smoother.

Corporate law is incredibly intricate, but those small, nuanced changes can have a huge impact on how corporations do business. When you are busy running a corporation whether as a senior manager, a director, or a shareholder, it can be nearly impossible to keep up to speed with all of the relevant changes.

At Pavey Law, we routinely support corporations and small businesses in the Cambridge, Kitchener, and Waterloo areas. Our business lawyers are well-versed in the rules and regulations that govern your business, and we would be pleased to assist with any issues that arise. Contact us today to set up a consultation.