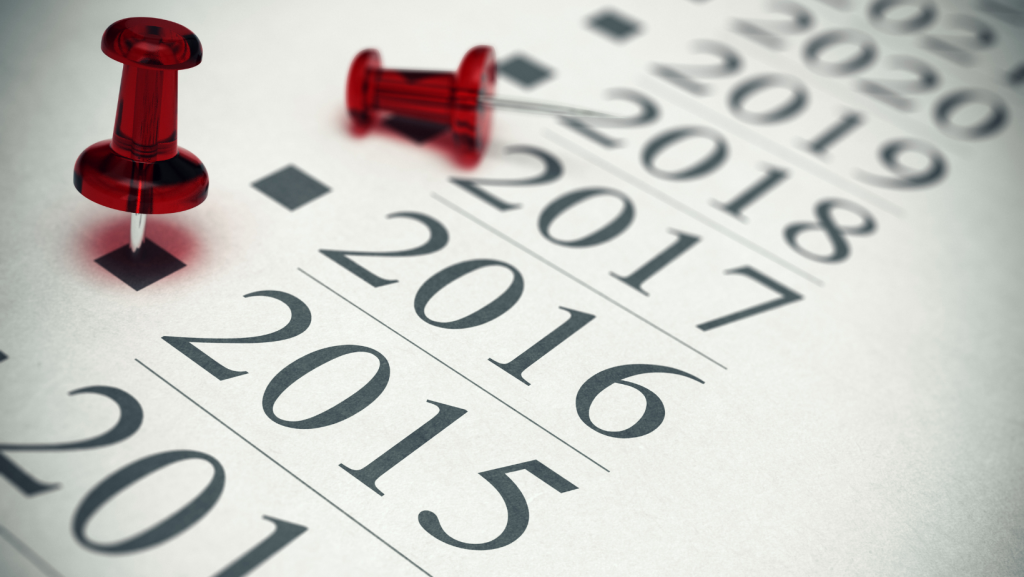 Timing Is Everything – A Primer on Limitation Periods Final

If you wish to pursue a legal claim in Canada, it’s important to have a sense of your timelines. While Canadian law does offer a wide range of freedoms, they all run on a timeline. If you’re wishing to sue another party that you feel has wronged you, you likely don’t have forever to get the ball rolling.

In Ontario, most legal proceedings are governed by the Limitations Act (the “Act”). The Act states that “unless this Act provides otherwise, a proceeding shall not be commenced in respect of a claim after the second anniversary of the day on which the claim was discovered.” That sentence essentially means that from the day that you realize that you have a legal claim within Ontario, you have 2 years to take action. In other words, you cannot one day decide randomly to sue a party who you feel wronged you 5, 10, or 20 years ago simply because you’ve had a change of heart – that party will tell the court that you are barred from doing so under the Act, and they would most likely be right.

Like any rule in law though, there are of course several exceptions. The law states that the claim is discovered either when the loss/injury/damage occurred, or when a reasonable person would have realized that it occurred. If there was a series of events that took place over several months that was known from the beginning, the limitation period would start running from the day that the events started. If, however, the person only learned of what had happened several months later, then it begins on the date that they learned there was a problem.

Limitation periods also do not run while someone is a minor, or if they are legally incapable and do not have a representative who can sue for them (known as a litigation guardian). Lastly, there are certain categories of proceedings for which there are no limitation period, such as enforcing a court order, or if the claim was based around sexual assault. While the Act itself contains several nuances, generally speaking, the 2-year period is the most important one to keep in mind for Ontarians looking to take action.

This may sound straightforward, but it can be crucially important when it comes to deciding when to take action. As one of Canada’s provinces recently learned, wait too long and you may just be out of luck.

In the recent Supreme Court case of Grant Thornton v. New Brunswick, 2021 SCC 31, the Province of New Brunswick agreed to guarantee $50 million in corporate loans based on the borrower’s auditor’s report. When the borrowing company ran out of money after four months, they called on the province to pay out the loans, which they did. The province in turn retained another accounting firm to look into things, and the second firm discovered that the first audit had not been properly conducted.

Naturally, the Province of New Brunswick wished to claim that first auditor, except they waited far too long to do so. The loans were paid out in 2010, which the court later ruled was when the province first became aware of an issue. The province did not file their claim however until 2014, which is far too long under the Limitation of Actions Act, the law in New Brunswick which is similar to Ontario’s.

The debate between the courts came down to how much a plaintiff effectively needs to know before deciding whether or not to file a claim. The trial judge who first heard the case ruled that the statute of limitations began running more than two years before the province chose to file. The New Brunswick Court of Appeal overturned that decision, ruling that the clock only started running once the plaintiff knows each element of their claim, which they did not until well within the time limits.

The Supreme Court, however, put its foot down. The Court ruled, “In my view, a claim is discovered when the plaintiff has the knowledge, actual or constructive, of the material facts upon which a plausible inference of liability on the defendant’s part can be drawn. It follows from this standard that a plaintiff does not need knowledge of all the constituent elements of a claim to discover that claim.” The Court ruled that the standard should not be so high that a plaintiff needs to obtain expert knowledge to make a decision, but it cannot be too low either. In other words, Plaintiff does not need to know every last piece of the puzzle before deciding whether or not to sue. As they write, “what is required is actual or constructive knowledge of the material facts from which a plausible inference can be made that the defendant acted negligently.” The Supreme Court dismissed the province’s appeal.

The above case may have been a bit technical, but the discussion about the importance of limitation periods is broadly applicable. Law is not meant to be inaccessible. Lawyers are meant to assist the public in being able to assert their rights under the law, and no individual or corporation should have to jump through impossible hoops or play guessing games to make a legal claim. One of the things that provide certainty for both plaintiffs and defendants is those limitation periods. Plaintiffs have the responsibility of knowing that they must act within a certain period, and Defendants know that they have a potential recourse if the other side has acted too late.

At Pavey Law, we keep limitation periods top of mind. Our litigation lawyers regularly work with clients in the Cambridge, Kitchener, and Waterloo areas either serving or defending claims, and we know how important it is to keep a file moving and to assert your claim. Contact us today to speak with one of our lawyers to ensure that you make the right decision before the clock runs out.