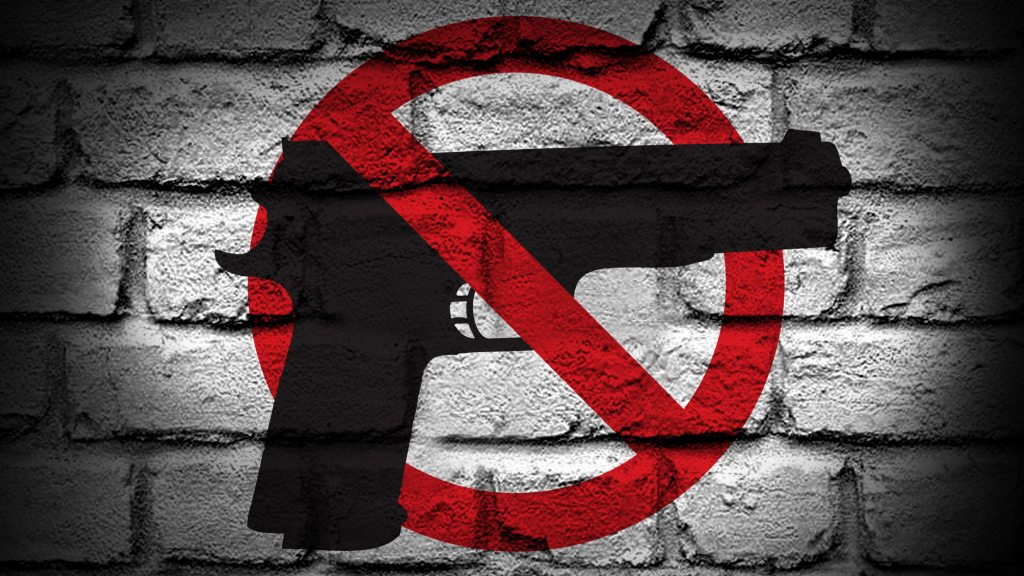 There are few topics more controversial today than guns. News of frequent mass shootings in the United States and the ghastly stories of civilians being shot down while simply going about their daily lives is often incomprehensible to our Canadian sensibilities. The news of school shootings is the most chilling of all, and most Canadian parents simply could not comprehend any risk inherent in sending their children off to school every morning.

Thankfully the statistics in Canada tell a very different story. According to Statistics Canada, firearm-related violent crime accounted for only 2.8% of all of the police-reported violent crimes in Canada in 2020. There was a total of 743 police-reported homicides in Canada in 2020, with firearms involved in roughly ⅓ of those cases, or at a rate of 0.73 homicides per 100,000 population. Compare this statistic with the US, where Pew Research shows over 45,000 people died from gun-related injuries in the same year.

Gun legislation in the United States is of course constitutionally protected and supported by a powerful lobby that opposes even incremental changes to their legislation. In Canada though, the legislation to prevent and control firearms is far less enshrined in our national consciousness, and horrific incidents south of the border (and sometimes in Canada as well) will often serve as a catalyst for a new round of legal measures.

The Federal government introduced new legislation this past Spring that it describes as “some of the strongest gun control measures in over 40 years.” The Act is currently under debate in the House of Commons, but we wanted to provide an overview of what the new law might say if it passes.

One of the primary features of the Bill, known formally as An Act to amend certain Acts and to make certain consequential amendments (firearms), or Bill C-21, is a “national freeze on the sale, purchase, or transfer of handguns by individuals within Canada, and bringing newly-acquired firearms into Canada.”

The freeze would not be complete, however. Retailers who have proper firearm storage would still be able to continue to do business with other businesses, such as gunsmiths and museums. Individuals who have the Authorization to Carry permits either for business purposes (security guards) or for personal security reasons would be exempt, as would high-performance sport-shooting athletes and coaches.

The law would further expand the powers of a Chief Firearms Officer (“CFO”) to revoke firearms licences if there are allegations of domestic violence or criminal harassment, if a protection order has been issued against the licence holder, or if a judge has issued an emergency prohibition against a current licence holder, again with limited exceptions.

While the government has announced plans to consult with Canadians on the implementation of some of these measures, the aim is clear. Even though handguns make up only a small portion of violent crime in this country, the goal is ultimately to prohibit them wherever possible, especially in cases where a risk of domestic or criminal violence or harassment are present.

Along with the above measures, Bill 21 is seeking to implement “red flag” and “yellow flag” laws in an effort to protect vulnerable individuals in situations where a firearm may be involved.

The red flag law is more austere and would allow a court to immediately prohibit or remove firearms from those who are deemed to be at risk to themselves or others, or those who may provide firearms to someone who is at risk. This law would also give the court power to have any red flag hearings as closed from press coverage, and hearing proceedings can be sealed for 30 days. Public Safety’s own explanation states that this would “address situations where an individual poses a risk to themselves, their family, or to public safety, including perpetrators of intimate partner and gender-based violence, people at risk of suicide, and radicalized individuals.”

The government has further announced plans to educate the public on these red flag laws and how they can be used by those in danger, and consultations are still ongoing before a final version of the Bill becomes law. Thus, it remains to be seen if any of the proposed measures will change, such as a move towards open court hearings in red flag cases, or a restructuring of the proposed ‘yellow flag’ tip line.

While we decline to offer political comment, it would appear that the new legislation is at least in part a reaction to the apparent rise of gun violence in the United States. Bill Blair, former Toronto police chief and current federal Minister of Emergency Preparedness, said himself that “In Canada, gun ownership is a privilege, not a right. This is a principle that differentiates ourselves from many other countries in the world, notably our colleagues and friends to the south,” said Blair.

Whatever happens, the team at Pavey Law will be following any changes that come to pass closely. While we do not practice criminal law ourselves, our family law team frequently handles cases involving domestic and intimate partner violence, and these laws will undoubtedly impact our clients. We support families across the Cambridge, Kitchener, and Waterloo region in some of the most difficult family matters, and are always available to lend advice and counsel as needed. Contact us today to set up a consultation.