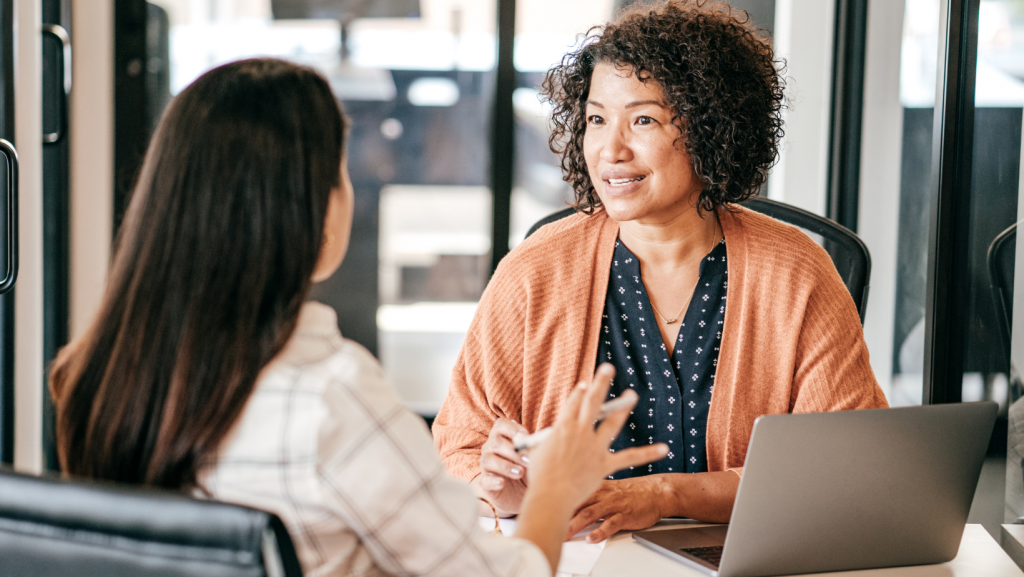 Continuous Employment and the CCAA

The law is clear that when an employee works for an employer continuously for several years and then their employment ends, their entitlement to notice should be based upon the duration of their employment. There may have been interruptions, or gaps, in that employment that should not matter when determining the appropriate length of notice, such as pregnancy or parental leave, or another medical leave.

Yet there may be interruptions in an employee’s tenure that do change their entitlement to the amount of reasonable notice. For example, if an owner sells a business, and the new owner walks in the next day and carries on business as usual, that will likely not change a person’s entitlements. Yet if the old owner formally ends the employment relationship, including termination pay and a record of employment, the new owner can hire them back as a brand-new employee and indicate that the prior years of service will only be recognized where required by statute and not for the purposes of calculating reasonable notice at common law.

The same goes for bankruptcy protection. If a company is in financial distress and goes through creditor protection proceedings, they may be ordered to pay out their employees as unsecured creditors. The Court of Appeal has now ruled that if those same employees are hired back, their new hire date will be the starting point to calculate reasonable notice, yet the prior years of service may be considered as one of the factors in assessing the amount of reasonable notice to award.

In Antchipalovskaia v. Guestlogix Inc., 2022 ONCA 454, Ms. Marina Antchipalovskaia (“Ms. A”) began working for the company in 2011 and worked for them until she was let go without cause in 2019. However, in 2016 the company wound up in financial hardship, and obtained a protection order under the Companies’ Creditors Arrangement Act, more commonly known as CCAA. Under the CCAA proceedings through the Superior Court, the company submitted a plan that was required to pay off its creditors so that all claims would be released against the company.

This included Ms. A, who as an employee was an unsecured creditor. In August of 2016, her employer notified her that she had been terminated and that she would be permitted to make a claim through the Court for money that she was owed. While the bankruptcy monitor approved her claim for notice, she ended up with roughly 72% of the amount that she was claiming. Ms. A was then provided with a new employment agreement that included the following:

Further to your new employment agreement dated September 13, 2016 and the implementation of the CCAA plan of arrangement and compromise (the “CCAA Plan”) effective September 21, 2016, this letter will confirm that your start date (the “Starting Date”) with the Company has been reset to today’s date, September 22, 2016. From today forward this will be your effective Starting Date for all employment related matters including but not limited to seniority, benefits, vacation, etc. For certainty, there will be no interruption in your benefit coverage or other program participation as a result of the transition from your past employment agreement to the new one herein.Ms. A continued in the exact same role for almost 3 more years until her employment was again terminated in 2019. When she brought a claim for notice, the Court ruled that her employment agreement did not meet the standards of the Employment Standards Act (“ESA”), and so was invalid to restrict her notice period to only the ESA minimums. However, the Court also ruled that because she had not signed a release during the CCAA proceedings, her notice should be determined based on the period from 2011 to 2019 inclusive. She was ultimately awarded 12 months’ pay in lieu of notice, less the amount she received from CCAA.

The Court of Appeal Disagrees

Ms. A former employer, Guestlogix (the “Company”) appealed the ruling. They did not contest that the employment contract was invalid but appealed the starting point of when notice should have been calculated. The Court of Appeal indicated that this was a situation where the statute, in this case, the ESA, and the common law from previous decisions do not see eye to eye.

Section 9 of the ESA states that if a purchaser of a business continues to employ an employee who worked for the seller, “the employee shall be deemed not to have been terminated or severed for the purposes of this Act and his or her employment with the seller shall be deemed to have been employed with the purchaser for the purpose of any subsequent calculation of the employer’s length or period of employment.” However, the Court of Appeal historically has ruled that these employees are terminated under common law during the sale and that they can be entitled to compensation when that happens.

In short, because Ms. A’s employment contract did not restrict her to only the ESA entitlements, she should have been entitled to what is known as reasonable notice at common law. The amount of reasonable notice is based on factors such as age, length of service, the nature of the work, and the likelihood of finding something similar elsewhere. No one of those factors paints the entire picture, and there is no ‘magic number’ in each case.

It was confirmed that Ms. A’s employment was terminated in 2016 during the protection proceedings. However, for the purpose of assessing her reasonable notice for the period when she was re-employed after 2016, the Court found that her prior service from 2011 to 2016 can be considered as one of the factors in assessing such notice.   The Court of Appeal ultimately reduced her notice period to 7 months for the period of employment from 2016 to 2019.

This decision is notable for employers who are in the unfortunate position of CCAA protection who have no choice but to let go of their employees. If they are fortunate enough to re-hire those employees later, then they may begin again as brand-new employees.  However, if those employees are subsequently let go, the courts may still take their previous service into account when calculating an appropriate reasonable notice period.
If you are selling a business or are facing financial difficulties, we’re here to help. As business and employment lawyers, we provide guidance to clients throughout the Cambridge, Kitchener, and Waterloo region who are facing complicated situations by offering sound advice. Contact us today to learn more about our services.