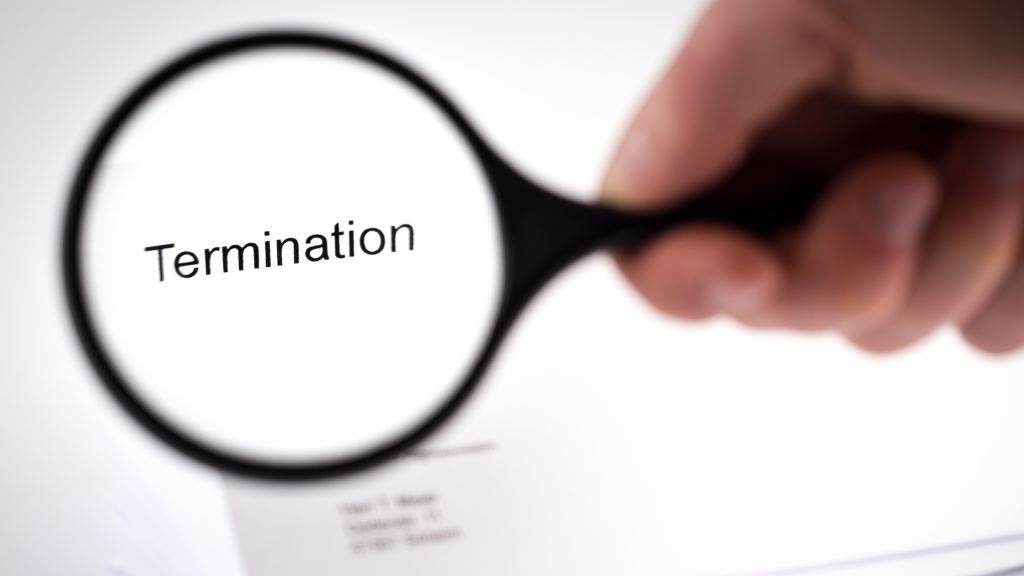 Employers need to take action: It is time to review termination clauses in your Employment Contracts

The highest court of Canada has spoken; Employers across Ontario must immediately review and revise the termination provisions in their existing employment contracts.

In the summer of 2020, this precedent-setting decision left the Employer community uneasy about their employment contracts.  At the time, some took solace in the fact that the Supreme Court was yet to opine on it.

The Employer had terminated the Plaintiff’s employment without cause, and therefore, was not even relying on the invalid “for cause” termination provision.

The Plaintiff argued that the inconsistency between the ESA Regulation (which denies employees termination entitlements under very specific circumstances) and the wording of the “termination for cause” provision in his contract, invalidated the remaining and otherwise enforceable termination provisions found elsewhere in his employment contract.

The Court of Appeal agreed with the Plaintiff and ruled that even though the wording of those remaining provisions fully complied with the ESA, they were nonetheless voided by the invalid “termination for just cause” provision.

The Court also found that despite the severability clause in the contract, the enforceability of the “without cause” termination provision could not be saved by severing it from the invalid “termination for just cause” provision. The reasoning was that a severability clause can never be invoked to save a clause that conflicts with the ESA.

The contract did contain a valid “without cause” termination provision which the Employer relied on to terminate the employee’s employment.

However, as with many contracts with termination clauses, even those drafted in the last few years, the “for cause” termination provision of Mr. Waksdale’s contract stated that in situations were there was cause to terminate the employee’s employment, the Employer could do so without notice, pay in lieu of notice, or payment or continuation of entitlements of any kind.  This type of clause does not recognize that there are instances where an Employer might be able to establish cause at common law, but which would not be considered cause under the ESA.  Specifically, the ESA requires an Employer to prove that an employee is guilty of wilful misconduct, disobedience or wilful neglect of duty that is not trivial and has not been condoned by the Employer to avoid having to provide the ESA minimum statutory termination entitlements.  Therefore, in purporting to terminate the employment without any pay in all instances of “cause” beyond these prescribed wilful acts, such “for cause” clause violated the ESA.

As with most contracts, Mr. Waksdale’s contract also contained a severability provision that ultimately, was of no help to the Employer.

As we know, common law pay-in-lieu of notice is significantly higher than ESA entitlements and rather unpredictable (as it is based on case law decisions).

Any “for cause” termination clause that purports to terminate employment without pay or any further entitlements in all instances of “cause” will invalidate the whole termination provision in the employment contract, as they do not recognize that in some cases where the Employer alleges cause, there may still be ESA entitlements owing.

As a result, Employers are well advised to contact your employment lawyers to ensure your organization has certainty with respect to liability at the time of terminating any employee’s employment.  Not only must employment contracts be carefully reviewed and revised before hiring any new employees, but your employment lawyers will also help you ensure that you can also revise the contracts of existing employees with valid consideration to ensure the updated contract, particularly the termination clause, is enforceable.

Employers in the Cambridge, Kitchener, Waterloo, and surrounding areas should contact their trusted employment law advisors at Pavey Law LLP.