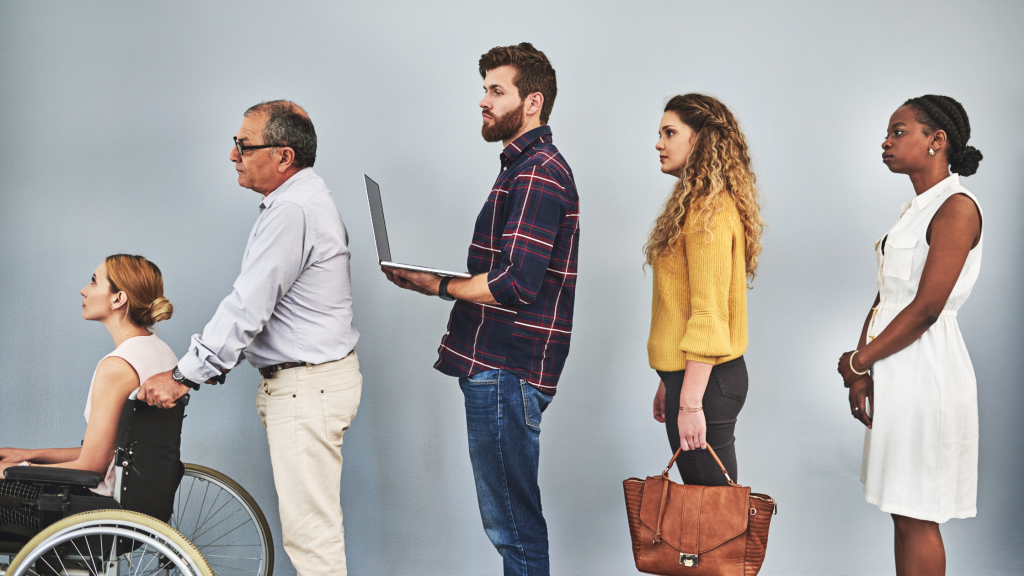 What is human rights law in Ontario

When we think of human rights law in Ontario, we usually think of stories that make the news. Often individuals will turn to the media when they have been subject to discrimination, such as a person with a disability whose service animal was turned away by a business, or someone who was denied services based on their sexual orientation for example.

The reality is that human rights law extends far beyond these scenarios. There is a human rights legal framework in Ontario that expands throughout employment, housing, and all sorts of interactions with private businesses. It is designed to protect vulnerable individuals from being discriminated against for a number of reasons, and the costs of breaking those laws can be high.

So how does human rights law work in Ontario? Where does Ontario’s Human Rights Code(the “Code”) apply, and where are the exceptions? What do businesses need to do to accommodate individuals, and what do they not need to do? What recourse do people have when they have been faced with discrimination?

Human rights law is complex, but here is a short overview of how it all works:

What human rights laws are in Ontario?

The best-known human rights law in Canada is usually the Canadian Charter of Rights and Freedoms, which became a key part of Canada’s constitution in 1982. It lays out some of the key human rights in Canada, such as the rights to democracy, the right to mobility throughout the country, and key legal rights involving criminal law. It also contains the basic framework for equity, and that Canadians cannot be discriminated against based on several protected grounds.

The difference, however, is that the Charter only applies to acts of government, such as laws or statutes that are passed. The provincial government cannot, for example, pass a law that would discriminate against a certain race or religion. However, the Charter does not apply to dealings between private individuals.

The Code, however, is the key piece of human rights law in Ontario because it applies to dealings between individuals and with businesses. It offers protections in accommodations (housing), employment, contracts, goods and services, and membership in unions or trade associations. It protects individuals from discrimination in these areas based on their:

Where does human rights law not apply?

While human rights laws apply broadly, there are exceptions to every rule. There are certain grounds to which there are no exceptions – a property owner cannot refuse to lease an apartment to a person of colour, for example, or a business cannot refuse to serve a customer because they are transgender or non-binary.

The exceptions instead come in places where there are certain legal requirements that are unavoidable. A person in Ontario must be 16 to begin driving, and so a job that requires driving a car cannot be given to a person under 16, or who is unable to drive due to medical reasons.

These are commonly known as bona fide occupational requirements (or qualifications) – where certain requirements are so essential to a job that one who does not meet those requirements can be turned down, subject to the employer establishing that the needs of a person cannot be accommodated without undue hardship. For example, if a job for a trucking company requires that an individual be able to drive a transport truck, then employers can legally refuse to hire anyone who is visually impaired.

A key point to remember is the inclusion of the words ‘bona fide,’ or in good faith. These are not arbitrary requirements that are designed to keep a certain population out of a job. Rather, they must be absolutely necessary to the role – otherwise courts will not uphold any sort of discrimination.

What is the duty to accommodate?

When it comes to accommodating individuals, businesses generally have the duty to accommodate. This might mean allowing an employee’s or a customer’s service animal onto the premises or making certain modifications that allow an employee with a disability to work within a certain role.

The law requires businesses to accommodate to the point of ‘undue hardship.’ This means that for those who need accommodations, businesses will often need to go the extra mile, even if doing so is not convenient or has some associated costs. As an example, the duty to accommodate might need to pay to install a ramp or an accessible bathroom for an employee with a mobility disability. However, a small business with limited funds may not be required to go through the expense of installing an elevator, if it would create undue hardship on that business.

How do individuals make a human rights complaint?

While courts can hear human rights issues when they are tied in with other legal claims, the Ontario Human Rights Commission operates the Human Rights Tribunal (the “Tribunal”), which exists as a justice system specifically to respond to human rights issues under the Code. Fifteen years ago, the Tribunal was modified to become ‘direct access,’ meaning that complainants are not required to hire a lawyer to go before the Tribunal.

While a lawyer is not required to advance or respond to an application before the Human Rights Tribunal, the legal issues can be complex and the penalties and remedies available can be significant.  A lawyer will help navigate the process and protect the parties’ interests.

What are the penalties for discrimination?

The Human Rights Tribunal is different from a court in how they award damages, and generally these damages operate in two different ways. The first are known as ‘general damages,’ or the losses that you have suffered because your human rights have been breached. While courts often deal with law in black and white, the Tribunal compensates individuals for “injury to [their] dignity, feelings, or self-respect.”

The Tribunal can also award ‘special’ or ‘compensatory’ damages, such as for lost wages if you have been fired due to discrimination, or if you have had out-of-pocket expenses relating directly to the discrimination. It is also important to note that the Tribunal does not award anything for legal costs, so if you hire a lawyer you will need to pay them directly.

There are multiple levels of human rights protections that operate in the province, and ones that both individuals and businesses need to be aware of. While discrimination is never okay, it may be hard to figure out what is or is not discriminatory, or what the obligations are regarding the duty to accommodate.

Luckily, human rights lawyers can help. At Pavey Law, our lawyers are well-versed in human rights law, and understand the best way that individuals can be compensated, or the best defences for businesses who have been accused of discrimination. If you’re dealing with a human rights issue and need assistance, contact our office today to set up a consultation.