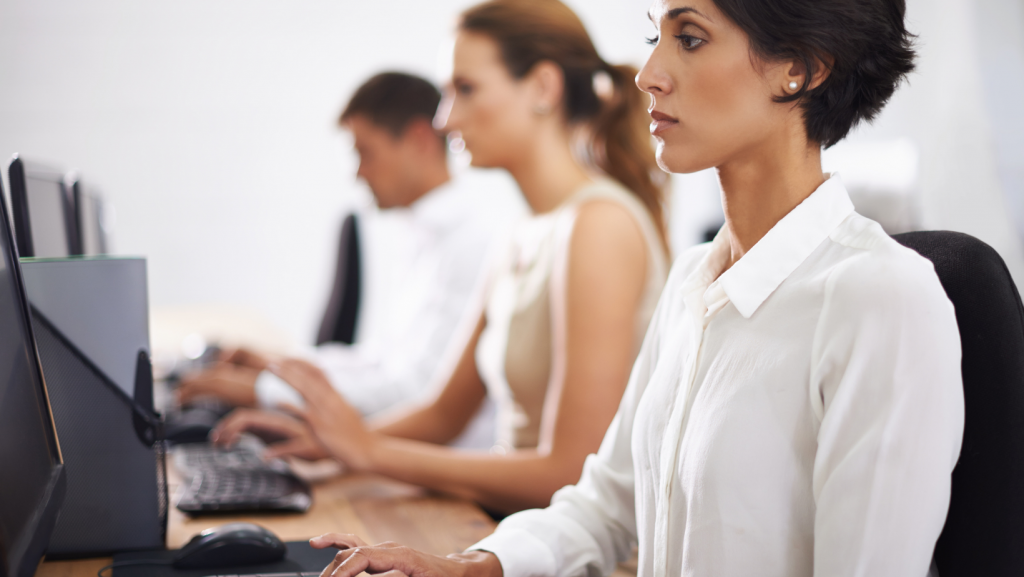 Is The Future Of Work In Ontario About To Change?

The past two years have already created a seismic shift in many workplaces. Many employers who had once rejected the idea of employees working from home were suddenly left with no other options. Businesses quickly pivoted wherever possible, finding new ways to work virtually, sourcing new streams of revenue, and operating as cautiously as they could to stay afloat.

Employees too had a difficult time weathering the storm. Many dealt with layoffs, supporting themselves through government subsidies, and others sadly were left with no place to return. Those employees who did continue working often went above and beyond to keep their employers afloat. Employees who were juggling working hours with family responsibilities were finding themselves juggling their roles as workers, home-school teachers, caregivers, etc.

During the height of the pandemic’s early waves, the Provincial government took significant heat in the media for refusing to re-enact paid sick days after previously eliminating them in 2018. Now that the pandemic is nearing its end though, the government has introduced a new bill that, if passed, could greatly revolutionize the future of work in Ontario.

What is the Working for Workers Act?

The Province has said that they will introduce a new bill amending the Employment Standards Act and other laws known as Bill 27, or more commonly the Working For Workers Act (the “Act”). The government has said the Act is intended to iron out some of the inequalities and unfair practices that they believe exist in Ontario’s workplaces. As stated by Minister of Labour Monte McNaughton in his news release, “Our government is working for workers. To do so, we must act swiftly and decisively to put workers in the driver’s seat and begin rebalancing the scales.”

The Bill first made news with the provision that delivery drivers, who have been critical to the survival of the restaurant industry when in-person seating was closed, would now be allowed to use bathrooms at restaurants where they picked up food. This point quickly garnered public support – delivery drivers for services such as Uber and SkipTheDishes for example can be on the road for hours and should be entitled to washroom access as a human right.

Yet while that part of the Act may have been uncontroversial, other portions are definitely garnering some public debate.

What is a ‘Right to Disconnect’?

The Act would require employers with more than 25 people to implement a policy within the next 6 months that gives employees a ‘right to disconnect.’ Employees have often been forced to work significant overtime during the pandemic, and with many in small homes without a designated office space, it is too easy for the lines between work and private life to blur. Employees in extremely busy workplaces often accrue overtime or banked time in lieu which they are unable to use for some time because of scheduling demands.

The Act defines ‘disconnecting’ as “not engaging in work-related communications, including emails, telephone calls, video calls or the sending or reviewing of other messages, so as to be free from the performance of work.” Employers will have six months from the date the Act is passed to draft such a policy. While it is still vague as to what these policies must say, it is likely that they will significantly impact how employers structure their demands for overtime.

Policies will likely dictate that employers cannot contact employees for work-related matters during non-working hours, and employees will have the right to ‘turn off’ their work devices or set ‘out of office’ responses when not working. The legislation would be the first of its kind in Canada and would likely follow a more European model of strictly limited working hours.

Non-competition agreements are typically favoured by employees to keep departing employees from competing directly with their business interests. Courts, however, recognize the power imbalance that exists in the employer-employee relationship and have been increasingly cautious about enforcing non-competition agreements in recent years. To be effective, a non-competition agreement must be strictly limited in terms of the time that it is enforceable (usually a 6-month maximum), and the geographic scope to which it applies (often a defined radius). Courts have recognized that just because an individual leaves a company or is let go, they should not be precluded from making a living.

The Act would restrict employers from introducing such clauses at all. Employers could still make use of non-solicitation clauses, which restrict former employees from poaching co-workers, customers, or clients from their former employer. Also, these changes will only apply to employees, leaving employers free to implement non-competition clauses in their agreements with independent contractors or other service providers.

It is too early to tell at this point if the Act may be enacted into law, or what revisions it will endure before it does move through Queens Park. In this form though, employers through the Cambridge, Kitchener, and Waterloo area will need to soon revisit their employment contracts and would be wise to consult an employment lawyer for how to best devise a ‘disconnecting’ policy.

Our team at Pavey Law frequently supports employers throughout the region and would be happy to assist. Contact us today to set up a consultation.