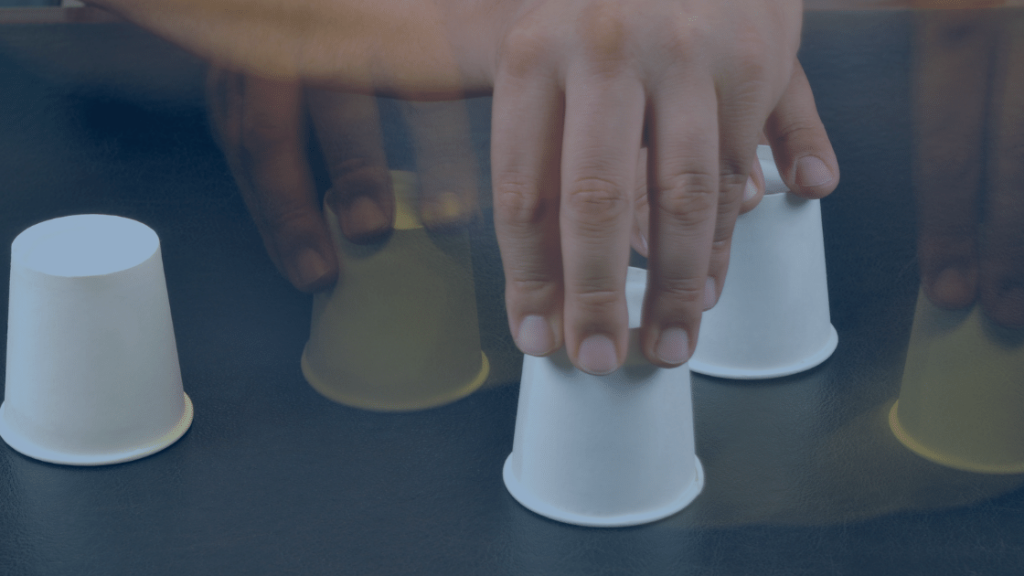 When couples separate or divorce, the procedures for dealing with money may seem fairly standard. Lawyers will ask for documents, they will assess each of the former married spouses’ net family property that they had accumulated through the relationship, and generally speaking the higher-earning spouse will be paying the lower-earning spouse a set amount of money based on their income for a set period of time. If children are involved then the paying spouse may also be paying child support for any children of the marriage .

Yet while this support is governed by a series of rules and guidelines, many cases are never quite so simple. What happens, for example, when a former spouse’s income is difficult to determine, or if they’re looking to hide their money? What if they own a business, and are intentionally keeping their income low on paper for tax purposes? What if they’re taking other measures that, while possibly legal for tax purposes, may paint an unrealistic picture when it comes to support?

These situations arise frequently, and while they can be complicated, the law does offer some guidance.

What happens if your former spouse owns 100% of a company, and is paid out an intentionally low salary to keep most of their income at a more favourable corporate tax rate? Alternatively, the spouse may be using the corporation as a shield to cover personal expenses, as paying them through the business can mean utilizing pre-tax income. While the rationale may be sound from a tax perspective, it does not accurately portray a payor’s earnings.

Fortunately the Federal Child Support Guidelines, SOR/97-175 (the “Guidelines”) account for this in several different ways. While the Guidelines cover the federal child support regulations, many of the same principles apply to determining income for spousal support as well. An individual’s annual income for support calculations is generally taken from their previous year’s tax filings where ‘Total income’ is stated. However, Section 17 of the Guidelines states that if a single year’s income is “not the fairest determination” of a payor’s income, then the Court will look at the previous three years to determine an appropriate amount.

If the money is effectively ‘hiding’ or remaining in a corporation, the Guidelines have a mechanism to address that as well. Section 18(1) states that if the individual’s income tax statements do not accurately reflect their income, and they are a shareholder, director, or officer of a corporation, then the Court may include “all or part of the pre-tax income of the corporation, and any corporation that is related to that corporation, for the most recent taxation year,” or an amount that is in proportion to the services that individual provides to the corporation. The Court will also add on salaries and wages to anyone who isn’t arm’s length to the corporation unless those payments were proven to be reasonable.

What if one spouse is intentionally underemployed, or hiding income?

Even without owning a corporation, there are still some former spouses who think that they can play games in order to reduce their support obligations. Some will be intentionally underemployed to lower their income, or others may move to another jurisdiction in order to avoid Canadian taxes. Again, while there are perfectly valid tax reasons to think outside the box sometimes, these are not helpful when it comes to dodging support.

Under Section 19 of the Guidelines, the Court “may impute such amount of income to a spouse as it considers appropriate in the circumstances” in several instances, including:

In these circumstances, the Court will use whatever evidence is available to determine a fair and reasonable amount. For example, in the case of Brothers v. Leblanc, 2017 ONSC 141, the payor husband had initially been ordered to make payments both to his former spouse and towards her mortgage. Even though the husband’s construction and snow clearing business had fallen on hard times, the Court determined that with his skillset and a construction boom in the region, he should be able to earn a sizable income.

Fast forward several years, and the husband returned to court to lower his payment obligations on account of his finances. Instead, the Court found that he had operated a construction company that was legally owned by his former common-law spouse, whom he was still living with and had remained friendly. While his income was menial, her gross business income was substantial, and he was surviving entirely through her financial support.

As the Court stated, “Mr. LeBlanc, who says he does nothing all day other than maybe cook and/or clean a bit, certainly has time on his hands,” adding later, “Mr. LeBlanc’s impediments appear to be his personal likes and dislikes, his lack of motivation and interest, and lack of sense of responsibility for his obligations to Ms. Brothers.” Without providing solid evidence for his request, the Court refused to vary his payment obligations.

How We Can Help

Our family lawyers frequently deal with complicated cases in the Cambridge, Kitchener, and Waterloo areas. We have seen our client’s former partners often trying to ‘outwit’ their former spouse and the court with an intentionally misleading. Not only do Courts frown upon such behaviour, but there are clear guidelines in place for the Court to impute income where they believe that it’s appropriate. Contact us today to set up a consultation.