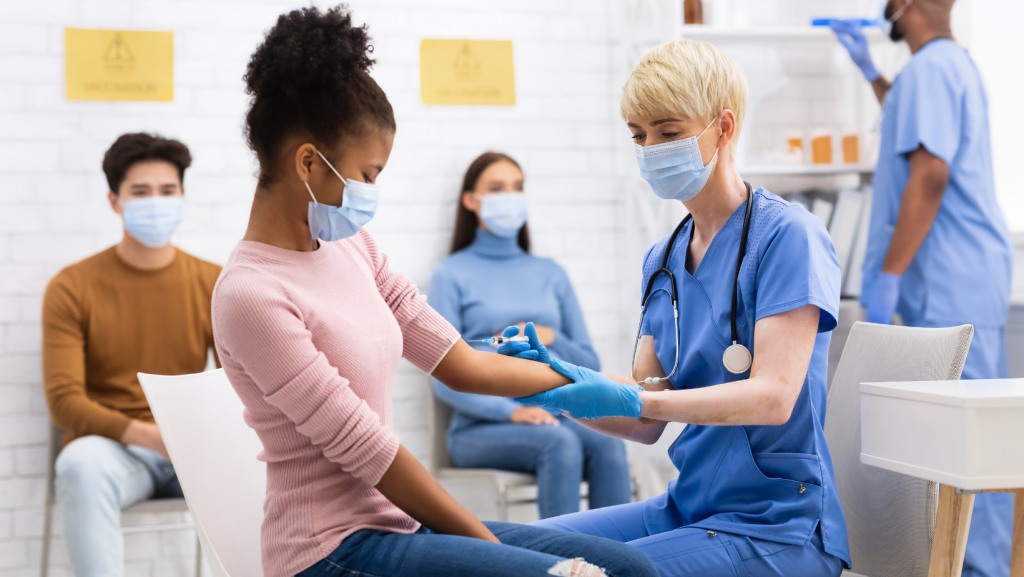 The Courts Weigh In On COVID-19 Vaccination Disputes Regarding Teenagers

When the COVID-19 vaccine first became widely available in Canada earlier this year, first to at-risk and elderly populations and then to the broader adult population, the question quickly turned to what would happen once children became eligible. Even though no child was approved to receive the vaccination at that time, and children generally seem to be less severely affected by the virus, lawyers realized that it would quickly become a live issue that would need immediate attention.

Back in April, we looked at the issue in an article entitled A Look At Decision Making Responsibility and the COVID-19 Vaccine. We outlined the primary criteria that courts use in determining important issues surrounding children, which is the Best Interests of the Child. As there were no court decisions yet dealing with children’s eligibility for the COVID-19 vaccination, we looked at a recent decision that was similar, where a young girl’s parents were at odds of whether or not she should be immunized. Over the summer we revisited Best Interests of the Child in another article, School Ties – How Courts Assess Separated Parent’s Decisions About Education, as education decisions commonly become a factor in family law cases heard throughout the summer months.

Today, the eligibility and accessibility of children receiving the COVID-19 vaccination has become the issue of the day. Currently, children aged 12 and older are eligible for the shot, with the 5-11 age group likely gaining access in the coming months. While teenage children are often able to educate themselves and provide their own informed consent, younger children are in the hands of their parents, which can become complicated when parents cannot agree on such issues as vaccinations, or in-person schooling. Thankfully a new court decision on these exact topics may provide some clarity moving forward.

In the case of A.C. v. L.L., 2021 ONSC 6530, the children in question are 14-year-old triplets, identified in the case by their initials, P, J, and E. P and J live with their father and E with their mother. While E is attending in-person learning, P and J were both attending virtual classes. Both parents wanted P and J to return to the classroom, but the father refused to allow them to return until they were vaccinated, and the mother was resisting the vaccination by withholding their health cards and identification.

There is increasing evidence that there are long-term educational and social costs associated with virtual schooling for elementary and secondary school students. This has led courts to conclude that, absent compelling evidence otherwise, it is in the best interest of a child to attend in-person schooling where such schooling has been authorized by the government and relevant educational decision-makers.

The other pressing issue was that of vaccinations. P and J’s mother held the position that because vaccines had not been mandated, then the government must be ambivalent about them and uncertain of their safety. While the mother did not offer any evidence to support her assertion, the Court pointed to numerous public health sources advocating vaccinations for teenagers in the children’s age group. As with the option for in-person learning, the Court held “Absent compelling evidence to the contrary, it is in the best interest of an eligible child to be vaccinated.” The Court ruled that it was in fact in the best interests of all three triplets to be vaccinated.

The Court raised the issue of whether the triplets would need their mother’s consent to receive vaccinations and ruled that they would not. The Health Care Consent Act, 1996, SO 1996, c 2, Sch A, does not provide a minimum age for medical consent, but rather that “A  person is capable with respect to a treatment, admission to a care facility or a personal assistance service if the person is able to understand the information that is relevant to making a decision about the treatment, admission or personal assistance service, as the case may be, and able to appreciate the reasonably foreseeable consequences of a decision or lack of decision.” This means that a 12-, 14-, or 16-year-old who is mature enough to have capacity can consent, and similarly, a person over 18 who does not have such capacity would not be able to offer their own consent.

Ultimately the Court ruled based on a combination of evidence, and the wishes of each individual child. E, the child living with their mother, did not want the vaccine and the Court accepted this. The mother also acknowledged that she would accept P and J’s individual decisions. While the father wanted them to return to the classroom two weeks after their second vaccine dose, he had provided no medical evidence for that point, and so the Court ruled that they should return to in-person learning following their first dose.

Law will always deal with new challenges as novel issues arise. There will undoubtedly be another slew of cases that move through the courts as younger children become eligible for the vaccine since children under 10 usually do not have the full capacity to understand the consequences of their actions that is required for medical consent.

Yet this case is a great illustration of how the law will likely deal with those novel issues. Courts will hear evidence from both parents and will weigh medical evidence and guidance from various public health authorities.  However, at the end of the day, the best interests of the child will always be the supreme guiding factor.

At Pavey Law, our family lawyers regularly deal with some of the most complicated family law issues in the Cambridge, Kitchener, and Waterloo area. Our family lawyers have a deep knowledge of the various legal issues that can arise, and we are always ready to represent you through tough cases. Contact us today to set up a consultation.