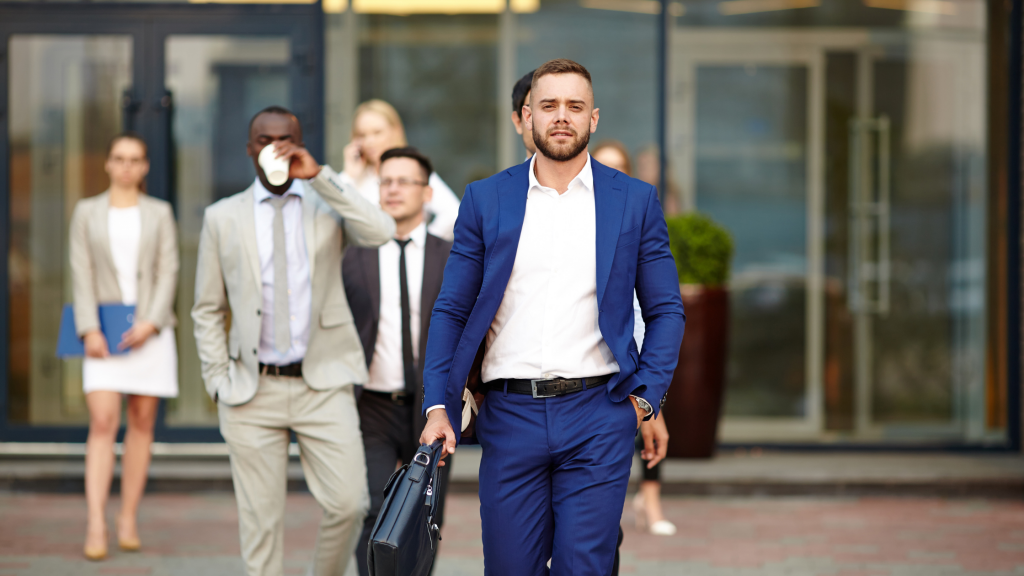 The Dangers Of Short-Changing Former Employees

Crafting an exit package for an employee can be difficult. If you’ve had to let a great employee go, you may be tempted to be generous and offer them a little bit extra. If you’re ending the relationship due to performance issues though, you’ll likely want to pull back the reins wherever possible.

The truth is that none of that really matters when calculating the amounts that you owe upon termination. Unless you’ve let that employee go for just cause (which is a difficult standard to prove), what you owe a departing employee will be determined either by their employment contract or by the standard set by past cases known as the “common law”.

Aside from continued pay, there is usually one other sticking point – benefits. An employer’s inclination, and often a benefit provider’s recommendation, is to take an employee off the employer plan after the employee stops working. Not only can that violate the law in Ontario but removing an employee’s benefits too early can have VERY expensive consequences.

The Law on Benefits

Employer’s benefit plans can vary, and there is no law that mandates employers to carry a benefits plan at all. However, once employers do implement a plan, it can become a key piece of an employee’s compensation, and one that an employee will fight for on their way out the door – and with good reason.

The Employment Standards Act (the “Act”) in Ontario requires employers to continue an employee’s benefits coverage at least during the statutory notice period – the termination period that is required under the Act. However, that is only for employees whose notice period is limited to the Act. The Act though creates a floor – not a ceiling.

All too often, when an employee either has no employment contract or one that was badly drafted, they are eligible for what is known as common law notice, which is what is often mistaken as “one month per year.” In reality, the amount is a formula that considers many factors but is intended to keep the employee ‘whole’ until they can reasonably find a new comparable role. In that case, ‘whole’ includes benefits alongside any continued wages.

The Importance of Continuing Benefits

In one famous Ontario case from 2012 called Brito v. Canac Kitchens, the employee had worked for Canac Kitchens, a cabinet maker located in the Greater Toronto Area, until his employment was terminated. He found re-employment quickly, but it was at a lower wage and did not offer the same sort of benefits.

Sadly, a year and a half after his departure, that employee was diagnosed with cancer. He sued Canac Kitchens not only for wrongful dismissal but also for the loss of his benefits, which would have been instrumental while he was dealing with his health challenges. He argued that he was not only unable to replace his income but was not given access to the benefits that he should have been entitled to use.

The employee won both at trial and at the Court of Appeal. He was ultimately awarded over $200,000 to replace those lost benefits, making his former employer effectively his insurer during his illness. While the case highlighted the risk to employers of pulling the plug early, it also showed just how avoidable such high costs can be.

A similar situation recently happened in Saskatchewan, where a casino worker who had been dismissed took seriously ill after his termination, and the employer was once again on the hook. In Pasap v. Saskatchewan Indian Gaming Authority, 2022 SKQB, a casino worker had been employed between 2007 and 2012 before he was let go.

The Court ruled that given the circumstances of his employment, the employee would be owed 8 months’ pay in lieu of notice for his termination. However, tragedy struck at the end of 2012 when the employee suffered a catastrophic medical event – one which left him completely disabled for the next 3 years and severely impacted his work since.

Under provincial law, the employee, in this case, was unable to earn 66% of his pre-disability earnings, which rendered him “totally disabled”. While he earned small amounts of income in odd jobs, his health was so seriously impacted that he had no reasonable chances of full re-employment. However, if he had been employed with his former employer, he would have been eligible for long-term disability benefits to cover those expenses.

Unfortunately, the employer decided to end his benefits when they issued his termination, ultimately leaving themselves responsible for filling in those gaps. The employee sought compensation for that loss of long-term disability coverage, along with moral and punitive damages for how the employer behaved during the process.

Ultimately, the court agreed. The final price tag for the employer? $1.26 million dollars.

Even if cash flow is a concern, short-changing a former employee during their termination is a great way to make a bad situation that much worse. There are ways to limit an employee’s entitlements in a well-written employment contract and to protect against situations like those in the cases above.

The answer is to get great legal advice, both at the time of hiring and at the time of firing. We regularly advise employers in the Cambridge, Kitchener, and Waterloo region on their employment contracts and exit packages. We focus on making fair offers to employees that provide them their entitlements while also protecting your business. Contact us today to set up a consultation.