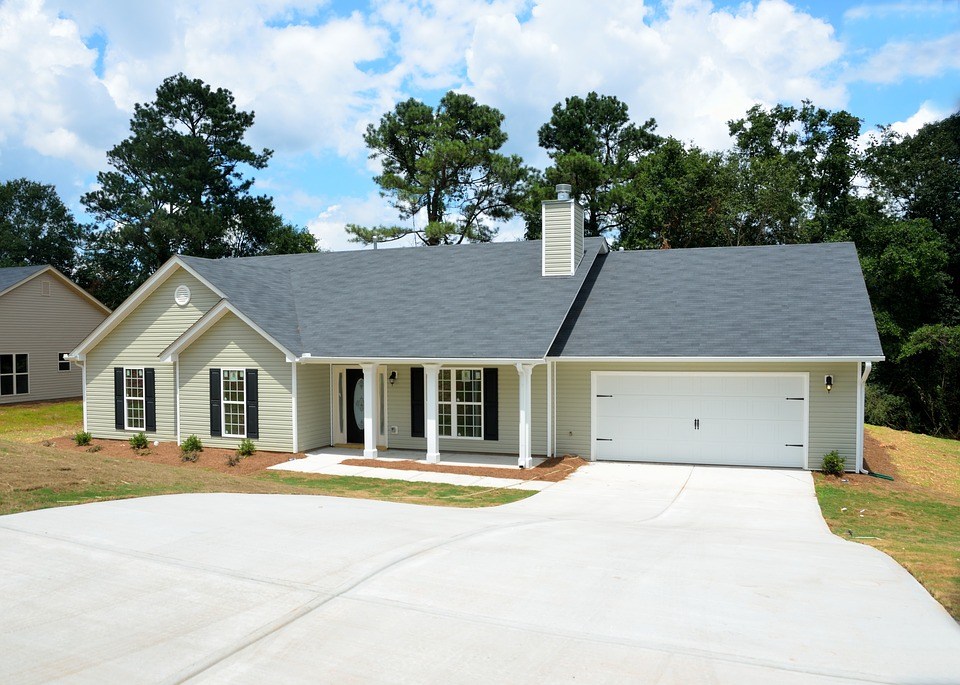 The Matrimonial Home – A Must Know Primer

A regular topic of discussion in my family law practice is the matrimonial home. For many, the matrimonial home is the most significant family asset and questions frequently arise respecting this asset whether in the context of a separation or when planning for marriage.

Under Ontario’s Family Law Act, a matrimonial home is essentially any property in which two married spouses were ordinarily residing at the time of separation. If the home is owned solely by one spouse, the other spouse does not automatically acquire an ownership interest by saying “I do”. However, the non-owning spouse may acquire a claim to one-half of the value of the home by operation of special property division rules set out in the legislation.

Ontario’s Family Law Act establishes an equalization regime for the division of assets following marital breakdown. When married spouses separate, we calculate the net worth of each spouse as of the date of separation and the spouse with the higher net worth is generally required to pay the spouse with the lower net worth an “equalization payment” representing an amount that is one-half the difference between the two. The intention is that both spouses walk away with an equal share of the wealth accumulated during the marriage. When calculating one’s net worth, the Family Law Act allows spouses to deduct the net value of assets brought into the marriage. However, this deduction is not available for the matrimonial home. An example I often provide to my clients is this: On the date of marriage, Sally has $200,000 in RRSPs and Harry owns a house worth $200,000, mortgage-free. Sally and Harry move into Harry’s house together and separate 5 years later. At separation, Sally has $300,000 in RRSPs and Harry’s house is now worth $300,000. Because Harry and Sally reside together in Harry’s house, it is a “matrimonial home”. When calculating the value of their assets for equalization purposes, Sally can deduct the $200,000 in RRSPs that she had on the date of marriage from her net worth however Harry cannot deduct the $200,000 in equity that he had in his house on the date of marriage. The result? In this example Harry would owe Sally an equalization payment of $100,000 (one-half of the difference between Harry’s net worth and Sally’s net worth).

To avoid this perceived inequity in the law, homeowners who plan to get married should speak with our family law lawyers about the options available to them. Entering into a marriage contract is one way to protect your home in the event of marriage breakdown and avoid a result like Harry’s.