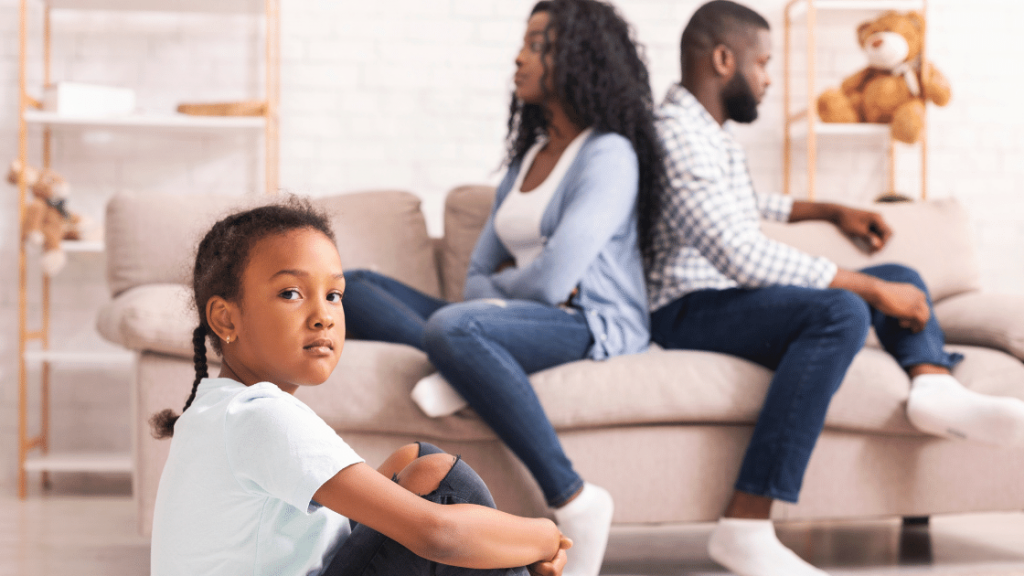 What Does Status Quo Mean in Family Law?

The end of a relationship is always difficult, but it is especially more challenging when there are children involved. As soon as children are a factor, regardless of whether the partners were legally married, there are serious issues that need to be resolved quickly. If the parties cannot agree between themselves how matters should be resolved, they will look to the courts to resolve their disputes.

Naturally children can be seriously affected by seeing their parents split up. If they were completely immune from the issues in their parents’ relationship, it may seem to them as though their world is being turned upside down, and some may even wrongly blame themselves for a situation over which they had no control.

The law recognizes the chaos that parental separation and divorce can create in children’s lives. As a result, measures are often taken to keep children feeling as normal as possible, and in law that means preserving the ‘status quo.’

What is the status quo?

The status quo in family law refers to the living situation that the children would be familiar with – the current arrangement that they are in when the matter goes before the court. The status quo does not just refer to where the children sleep at night – it includes where they attend school, what extracurriculars they are involved with, their social activities, etc. The ultimate goal is to disrupt their schedules as little as possible.

An examination of the status quo will also take into consideration the best interests of the child. This is the legal test that looks at multiple factors regarding children’s health and well-being including how they have historically been cared for, future plans for their care, how the parents can communicate with each other regarding care issues, the religion and culture that the child is raised in, and even the child’s personal preferences.

The status quo can be crucially important in family law cases because of the lengths of disputes. Once a family law matter reaches the courts, it may take months or even years to resolve. In those instances, the court will often make interim orders to preserve the status quo until the dispute between the parents is finally resolved.

When is the status quo a problem?

Because parents recognize the importance of the status quo, they may often move quickly to create a new, ‘artificial’ status quo before their dispute even reaches the court. Some parents may believe that if the child becomes accustomed to spending the majority of their time with one parent, that the court may see suddenly altering the schedule as upsetting the balance. Judges however realize that this may be a common tactic, and as a result will look at the status quo as it was before the parents separated.

Parents entering family law proceedings also understand that once a status quo is established, it can be incredibly tough to break. The Superior Court of Justice still relies today on a threshold established over two decades ago in a case known as McCarthy v. Scheibler, 1999 CarswellOnt 3419 (SCJ), which stands for the proposition that “a party wishing to disturb an interim status quo or vary an interim order faces a strong onus to produce cogent and compelling evidence to show that the physical, mental and moral welfare of a child would be in danger in maintaining the status quo.” In other words, the status quo is the presumed setup for the children, and the courts are reluctant to change this unless the children are in jeopardy.

How do I go against the status quo?

For best results in any family dispute, parents should consult a family lawyer at the earliest possible opportunity. Family lawyers know the law inside and out and are well-versed in the case law that can help support their client’s legal argument. The earlier that they become involved, they can help de-escalate the emotion from a family dispute, and make sure that their client’s interests are represented in a way that also reflects the best interests of the child.

At Pavey Law, our family lawyers regularly help resolve contentious disputes in the Cambridge, Kitchener-Waterloo, and the surrounding area. We understand how challenging family law disputes can be, and we are skilled at helping our clients navigate those rough waters. Contact us today to set up a consultation.