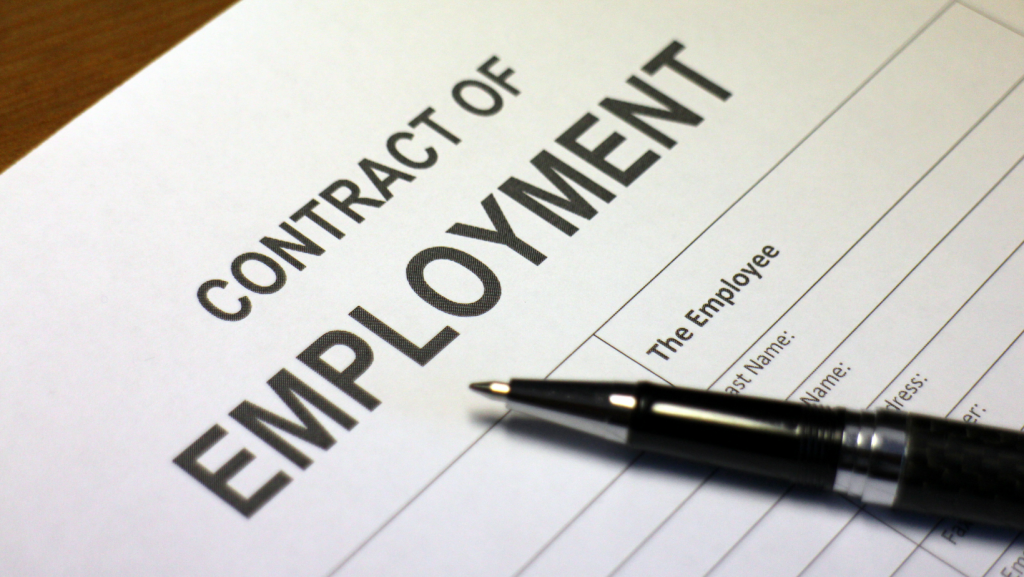 What Happens When an Employer Does Not Follow Their Own Contract

There is an old saying that “rules are meant to be broken.” While this may be true for rebellious teenagers, it is decidedly less appropriate in the workplace. Generally speaking, employers set the rules, and employees are expected to abide by their workplace policies and regulations. When employees violate workplace policy, there is usually some form of discipline or even dismissal in serious cases.

What happens, though, when it is the employer who fails to play by the very rules that they have made? Employment law recognizes that employers automatically have the upper hand in employment relationships – they are the ones who make the rules, and so naturally, they should be expected to play by them as well. In a recent case before the Ontario Superior Court from earlier this year, an employer failed to abide by their employment contract, and it wound up becoming a costly mistake.

The story itself is not particularly out of the ordinary. In Perretta v. Rand A Technology Corporation, 2021 ONSC 2111, Candace Perretta had worked for the company since 2014 before she was let go in 2020. In 2018 she was promoted and signed a new employment agreement which promised her an additional two weeks’ pay in lieu of notice on top of the minimum amounts in pay in lieu of notice, benefits, and severance pay that she was owed under the Employment Standards Act (the “ESA”). Ms. Perretta signed that 2018 contract, and so that extra two weeks’ pay was guaranteed to her if she lost her job without cause.

When the employer ended her employment in 2020 though, it made one key error in her termination package. While Ms. Perretta was terminated without cause, her employer insisted that she sign a full and final release before receiving the additional 2-week payment that was guaranteed in her contract. A full and final release is a type of guarantee that an employee signs confirming that they will not pursue any (further) legal action. It can also include other restrictions, such as a requirement that a former employee will not disparage the company or discuss their pay-out with anyone other than their immediate family and legal or financial advisors. Employees are usually asked to sign such a release if they have negotiated for a larger pay-out than their contract affords, and the release is signed in exchange for the extra funds or similar benefits.

That release though is effectively a new form of contract between the employer and the employee, which means that the employee needs to receive something in exchange for what they are giving up in the agreement. Here the employer made their crucial error and attempted to have Ms. Perretta sign off in exchange for something already guaranteed by her contract. While the employer claimed it was simply a mistake and later paid out the two weeks that she was owed, Ms. Perretta claimed that they repudiated the contract and so she was entitled to additional damages for wrongful dismissal.

The Court ruled that repudiation “occurs by the words or conduct of one party to a contract that show an intention not to be bound by the contract.” The test is an objective one, so the parties do not need to subjectively repudiate a contract if the facts show that they had done so. Both the employer and the Court agreed that a mistake had occurred, but here the Court went one step further in ruling that the employer had repudiated the contract.

On objective analysis, the Court ruled that the employer had not simply made a mistake. The release that they presented Ms. Perretta contained a number of clauses such as the ones mentioned above, as well as a clause that could provide the employer with relief, or a financial remedy if she breached the conditions of the agreement. Not only was the release heavy-handed, but it took time to prepare. Furthermore, they demanded that she sign it on two separate occasions, and only agreed to pay out the additional funds when her lawyer pointed out the error, without backing down on the other terms of the release.

The Court ultimately ruled that by depriving Ms. Perretta of the benefit of her contract (the additional two weeks), her former employer denied her the benefit of the contract, and ultimately proved that they did not intend to be bound by it. Ms. Perretta was ultimately awarded 6 months’ pay in lieu of notice – including her salary, commission, and benefits – a significantly higher amount than the extra two weeks’ pay, plus the ESA entitlements, she was already guaranteed.

Employers are sometimes required to terminate employees in their ordinary course of business, but they should always tread lightly and proceed with caution. Before drafting any termination paperwork, employers should review both the legal minimums as well as the employee’s employment contract terms. Both of which guide as to what an employee should be offered in an exit package, however violating either goes against the law and could have costly consequences.

It is always advisable to seek legal advice before presenting the employee with their exit package. We regularly consult employers throughout the Cambridge, Kitchener, and Waterloo area about how these termination packages should be structured, and how they should be presented to the employee to minimize the impact on the business. Terminating someone’s employment is never enjoyable, but we advise our clients how to do so in a manner that’s as smooth as possible and avoids legal risks. Contact us today for more information.