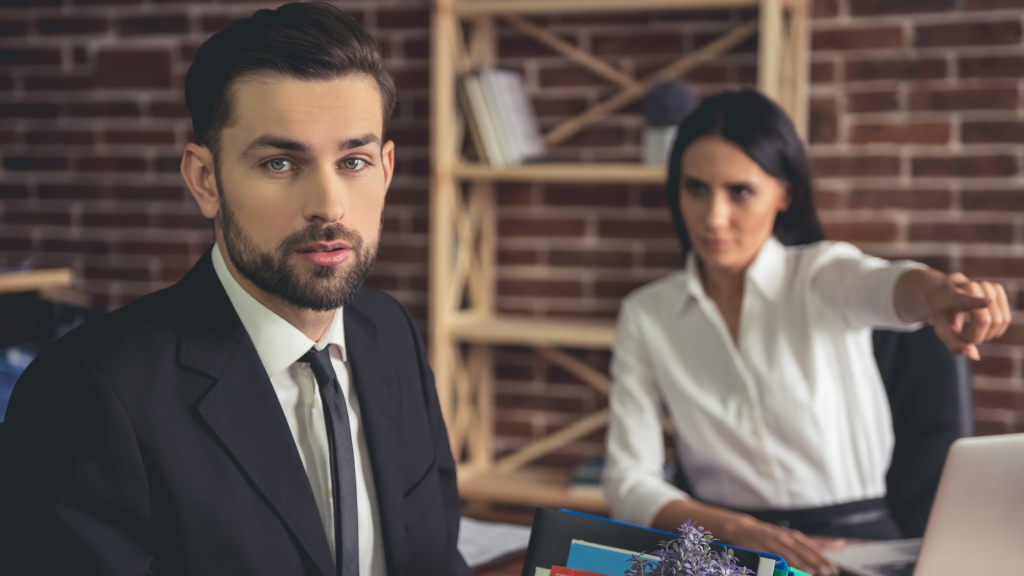 What is the latest threshold for ‘Just Cause’ for dismissal

If an employee is let go in Ontario, there are really only a few ways that an employer can end their employment – with or without cause. Without cause is certainly the more common way to end a person’s employment. There is a popular mistaken belief that jobs are intended to be permanent and last for our entire career, but the truth is that anyone can be let go at any time for practically any reason so long as they are paid out properly. What they are owed can depend on what law governs the workplace (the Employment Standards Act (“ESA”), or the Canada Labour Code for federally regulated employees) yet the principles remain relatively the same.

With cause, or ‘just cause’ as it is known in employment law, is where things begin to get a bit tricky. Again, most employees wrongly assume that their employer needs a reason to fire them when this is simply not true. On the flip side though, most employers wrongly assume that they have sufficient cause to fire an employee and send them out the door with nothing, when more often than not this is also untrue.

In reality, firing an employee with cause can be a slippery slope for employers. If it goes well, it can save a lot of money in termination/severance pay. If it doesn’t, it could end up costing a small fortune.

How does Just Cause work?

Just Cause, as it’s known in law, is like the ‘capital punishment’ of employment law. It says that the employee has done something that is so horrible, so unspeakably wrong, that the employer is allowed to terminate them with no notice, or no pay in lieu of notice. This is very different from having a justified, yet not dire, reason for letting an employee go. In other words, ‘cause’ as we use it day-to-day is not the same as ‘just cause.’

If an employee that is let go for just cause files a lawsuit against their former employer, the employee will likely try to claim that the employer did not have just cause for their termination. If they’re successful in proving their case, that employee may be awarded not only full termination pay (to compensate for not receiving reasonable notice of termination) but also additional compensation because the employer acted in bad faith. This can potentially add tens of thousands of dollars onto an already expensive legal case, so employers need to make careful, calculated decisions before they act.

What is the threshold for Just Cause?

This is the ultimate question that employers wrestle with. What sort of employee conduct is bad enough that could warrant firing somebody essentially ‘on the spot’?

There are really two different ways that just cause can potentially operate successfully. The first is in a long, slow, thought-out process. For any office policy that your workplace maintains, there should always be a consequence, and most often this consequence is discipline ‘up to and including termination for cause.’ That does not mean (usually) that a single policy infraction is enough for just cause. Rather if someone repeatedly breaks the rules, despite written warning and efforts for improvement, then there may be a sufficient case to end their employment with just cause.

But it was just one time…

What happens though when an employee does something so outrageous, and so unspeakable, that it warrants their instant termination? Does an employer owe an employee any money at that point?

There has been a great deal of debate in recent years over what sort of conduct might warrant such treatment. In a 2011 Ontario case called Oosterbosch v. FAG Aerospace, 2011 ONSC 1538, the Court ruled that an employee’s conduct needs to meet the threshold of “wilful misconduct, disobedience or wilful neglect of duty” in order to dismiss an employee without even their minimum legal entitlements under the ESA. More recently, Ontario courts ruled that employment contracts should still provide employees terminated for just cause with their legal minimums under the ESA, otherwise the entire employment contract may be null and void.

What does it take to push an employer ‘over the edge’? The Ontario Court of Appeal recently helped establish a new standard.

A Higher Threshold for Just Cause

In a recent decision called Render v. ThyssenKrupp Elevator (Canada) Limited, 2022 ONCA 310, the employee had worked for the employer (and a family business bought by the employer before that) as a manager for three decades. The office he worked out of had a small team of just over a dozen people and a collegial atmosphere where most staff playfully teased and picked on each other. That teasing and banter was not always ‘workplace appropriate,’ and when the laws began to change in the last decade the employer had introduced policies around bullying and harassment.

One day in the office, the employee and a female colleague were teasing each other inappropriately when he touched her on the buttocks. The gesture was apparently one that male colleagues had done to each other regularly, but the coworker in question immediately declared that what happened was not okay, and that it was sexual harassment. The trial judge sorted through the evidence of various witnesses to determine what likely happened, but in short, the employee’s apology seemed unremorseful, and he was terminated for just cause after a workplace investigation.

Yet the Court of Appeal did draw a distinction when it came to the employee receiving what he would be owed under the ESA. The Court relied on an earlier case that looked closer at ‘wilful’ misconduct, and determined that this behaviour did not meet that threshold. As the Court ruled, “careless, thoughtless, heedless, or inadvertent conduct, no matter how serious, does not meet the standard. Rather, the employer must show that the misconduct was intentional or deliberate. The employer must show that the employee purposefully engaged in conduct that he or she knew to be serious misconduct. It is, to put it colloquially, being bad on purpose.” While the employee’s conduct here was unquestionably misconduct, it was not preplanned, and thus was not enough to warrant denying his 8 weeks’ termination pay owed under the ESA.

Letting an employee go with cause has always been a gamble, and this newest case shows that the threshold to successfully uphold an accusation of cause is incredibly high. This does not mean, however, that employers are out of luck. A well-written employment contract can protect employees from paying out unlimited sums of money if they terminate an employee without cause. This essentially means that while terminations may cost an employer some money, it will likely be less than what they would be hit with in court.

We work with our employer clients throughout Cambridge, Kitchener, and Waterloo to help them assess the situation and make strategic decisions before deciding to let go of any employees. Any termination should be done in a way that protects the business, and limits an employer’s exposure. Contact us today to learn more about how we can help.