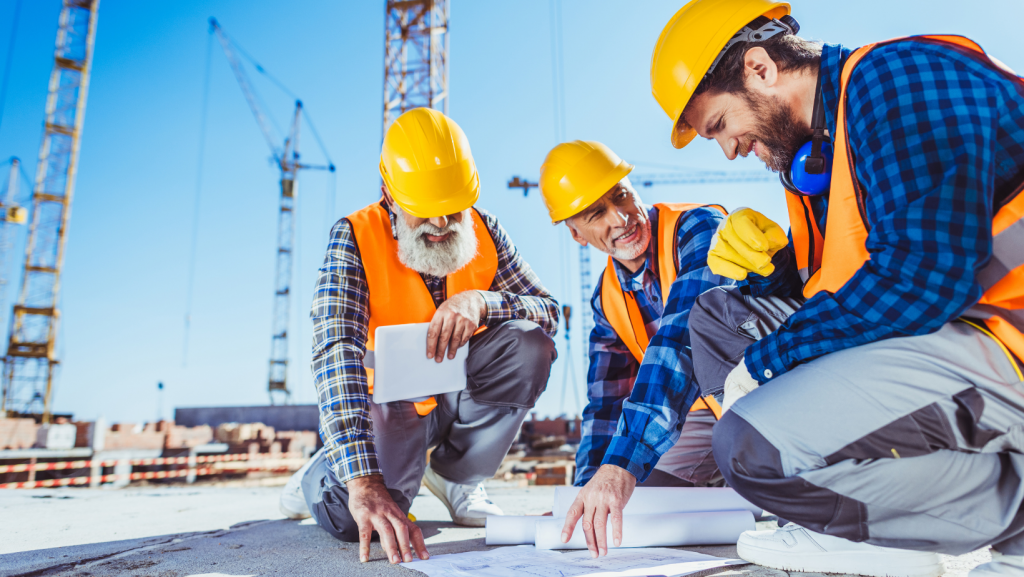 Building Up Employer’s Liability: Who Is An Employer Under OHSA

There are multiple parties involved in any large-scale construction project. Between property owners, general contractors, subcontractors, etc. there are several ‘cooks in the kitchen,’ all of whom perform varying roles and exercise varying degrees of control within the work. Naturally, everyone involved runs on a busy schedule, and that means that not everyone responsible is on site at all times.

So, when an accident occurs on site, who is ultimately responsible? A construction accident can be a horrific occurrence, and each incident will have specific circumstances as to what happened and who may be to blame. In the greater picture though, how many of those involved parties are responsible for making sure that health and safety protocols are followed properly?

The answer may be more than you would think. In a recent decision from the Ontario Court of Appeal, the Court held that a City could be held responsible as an employer for health and safety purposes after an accident on a municipal construction site.

In Ontario (Labour) v. Sudbury (City), 2021 ONCA 252, the City of Sudbury (the “City”) had contracted road and water main repair to a general contractor, Interpaving Limited (“Interpaving”). Tragically, in 2015 a pedestrian was killed by a grater when she walked through the construction site. The pedestrian was crossing at a traffic light around the construction site, but there were several key safety measures absent which led to her death. There was no fence around the area, no paid police officer to direct traffic, and no signaller to guide the grater away from harm.

The Court’s reasons explain that responsibilities for health and safety do not exist in a vacuum – one party can play multiple roles. The Court wrote, “one person or entity may also meet the definitions for several different workplace parties and therefore be required to assume the duties of each of those parties at the same time.” The Court also investigated whether the City had exercised due diligence, which it determined should be heard by a different hearing at the appeals court.

The impact of broadening the definition of employer

While the Court’s reasons may be based on a technicality, their decision has significant impacts on the future of construction projects in Ontario. Traditionally, a property owner would hire a contractor to perform the work, but also to take on the responsibility for the health and safety of the project, its workers, and the job site. The owner still held certain responsibility and would be required to participate in investigations, but the majority of responsibility rested on the contractors.

This case potentially opens the floodgates when it comes to responsibility for health and safety. In particular, the Court did not make any discrepancy between the City’s smaller role in inspections, and the significantly larger role played by the contractor – both were deemed responsible for occupational health and safety. While the case may be overturned on a future appeal, for now, this means that site owners could be tasked with the same health and safety responsibilities as contractors. As such, they will be required to ensure that contractors are following all required protocols and may have the same liability in the event of injury or death.

In an even broader sense, the questions of risk management and liability in construction projects are now much less clear. A site owner traditionally hires contractors to handle construction with the assumption that they will take over the day-to-day management of the job site and the workers involved. Now, property owners themselves may assume significantly more responsibility for the health and safety of all involved, and the standard of ‘reasonable care’ required to avoid liability may look much different if owners are required to maintain first-hand oversight.

It is still unclear what the long-term implications of this case may be, but for now, it serves as a warning bell for all involved in the construction field. Construction litigation may look very different if site owners are now employers for the purposes of health and safety, and this added caution could have a chilling effect on future projects.

As construction lawyers, the team at Pavey Law is frequently involved in construction projects in the Cambridge, Kitchener, and Waterloo region. We monitor developments in the law carefully and advise our clients about their legal requirements as well as industry best practices. Contact us today to learn how we can help.