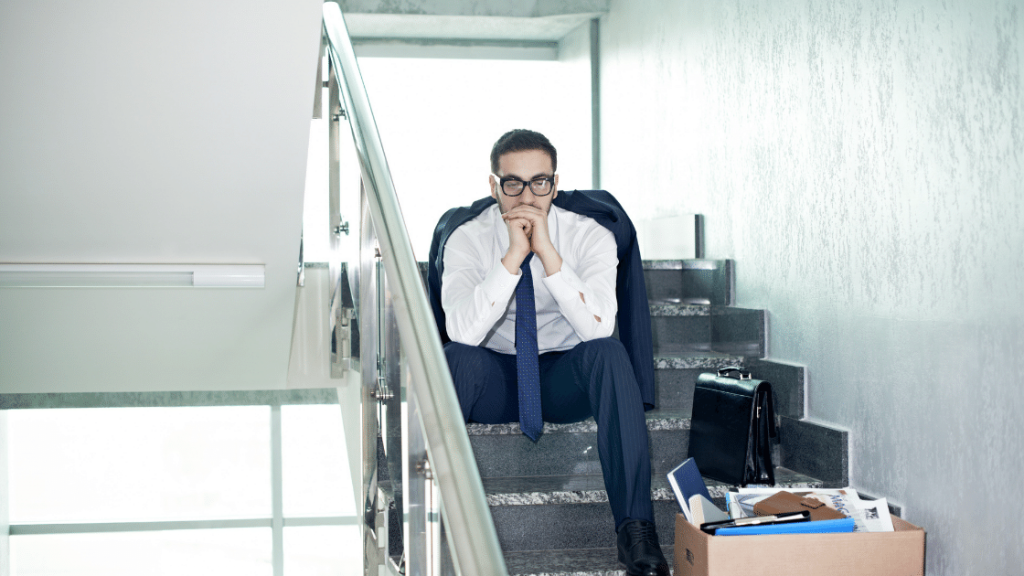 What does Just Cause mean in employment law

They are partially right.  Employers can, effectively, ‘make the rules’ of the workplace – whether employees are reporting for duty in-person or working virtually from home. These contracts can give employers control over foundational concepts such as hours of work, overtime rules, vacations, benefits, and even bonuses – so long as none of these terms fall below the minimum standards at law (outlined for most employees in the Employment Standards Act or “ESA”).

Yet when it comes to termination, things get a bit trickier. Traditionally, employers understood that even if they had to pay most employees some sort of exit package, there was still an option known as ‘cause,’ or ‘just cause,’ where in extreme circumstances the employee could be let go empty handed. Recent changes in the law however have shown that that is often not the case, and these legal changes have left employers confused as to the state of their employment contracts.

We’ve written on some of these cases previously. As a recap, the below sheds light on the overarching state of the law as it currently stands.

What is ‘just cause’?

Upon termination of employment, by default, employees are entitled to some sort of notice – either reasonable notice as calculated by the common law (which can be provided as working notice of an upcoming termination, or more commonly pay in lieu of notice), or the minimum notice payable under the ESA if the contract is properly restrictive. In any event, the general rule is that a departing employee is owed something, although the amounts will vary based upon the circumstances.

Yet if the employee has done something catastrophic to cause their termination, the last thing any employer wants to do is offer that employee a financial incentive as a ‘reward’ for their actions. In these cases, employers often seek to terminate an employee ‘for cause,’ which most employers believe allows them to end the employment relationship with no pay out to the employee at all.

Unfortunately, it is rarely that simple to substantiate a claim “for cause”. “Just Cause” has been described as the ‘capital punishment’ of employment law.  Accordingly, the law has shown that unless an employee’s misdeeds are categorized as “wilful misconduct, disobedience or wilful neglect of duty,” then they are still, at the very least, entitled to their minimum amounts of notice or pay in lieu of notice under the ESA.

Has the law on terminations changed recently?

Yes, it has. Employment law undergoes subtle changes frequently, and courts may decide that a contract that was legally valid at one time may not pass muster under the current state of the law. Employment contracts are incredibly delicate, which is why borrowing a template from a friend or simply rehashing an older version without updated and timely advice is a dangerous idea.

In 2020 we wrote about a case called Waksdale v. Swegon North America where an employee, who was not fired for just cause, claimed that his employment contract was invalid because the just cause portion of his employment contract did not guarantee him his minimum entitlements under the ESA. In other words, even though Mr. Waksdale was not fired with cause, if he HAD been fired with cause he would not have received everything that the law should entitle him to, and so the entire section of his employment contract that dictated what he would get upon termination should be turfed. What’s more, the Court agreed, as did the Court of Appeal.

While these rules may seem ‘hard and fast,’ they are not applicable in every single scenario, and in law there are always exceptions. In the Fall of 2021 we wrote about a case called Rahman v. Cannon Design Architecture Inc. where an employee’s contract was not automatically thrown out as a result of one portion of the termination section being invalid.  In that case the employee was a sophisticated senior-level employee who had obtained legal advice on their agreement, and so the Court ruled that her contract terms still applied.

Do employers now have to offer every single employee an exit package?

No, but it will be hard to avoid unless the circumstances warrant.  There will still be situations where employees commit acts that are wilfully disobedient or dishonest, and their conduct is so egregious that they can be terminated with cause and not receive even their minimum notice under the ESA.

Employers need to have a strong rationale for their decision to terminate with cause (and without any pay or notice) in the event the employee files a legal challenge. If a court were to disagree with the employer’s assertions, that employee might be successful not only in a wrongful termination claim but also in a claim for bad faith in how they were terminated, which could lead to additional damages.

This was a tremendous concern for employers when the initial court decisions were released. If an employment contract has been drafted more recently (i.e., after July 2020), by an employment law professional, then it likely has language contained within the agreement that will help protect the employer despite the Waksdale decision. Courts are highly cautious of removing the ESA basic minimum entitlements from an employee, and many newer contracts ensure that they will remain in place as the law requires.

It is crucial to have an employment lawyer review your employment contracts annually and before recycling a prior template. The law changes rapidly, and an agreement that may not have raised an eyebrow pre-COVID might not offer an employer much protection two years later. At Pavey Law our employment lawyers regularly assist employers in the Cambridge, Kitchener, and Waterloo region with drafting contracts that help protect their businesses, while still ensuring that the employee receives a fair deal. Contact us today to set up a consultation.